In order to solemnly commemorate the 100th anniversary of the founding of the Communist Party of China and the 102nd anniversary of the May 4th Movement, review the glorious history of the party and the league, eulogize the great achievements of the party and the league, further stimulate the vitality of the league organization, enhance the sense of glory and mission of the members, and guide the members of the league. Cadres love and support the party more, inspire the patriotic beliefs of the majority of the league members and cadres, inspire the league organizations and members at all levels of the group to inherit and carry forward the glorious tradition of the league, conduct solid and in-depth team building activities, and mobilize and organize the youth of the league members to actively participate in the promotion of the enterprise. For development, the Youth League Committee of Zhongda Group specially held the theme rotating activity of "Cultivating Dreams for a Century, Forging Together", and each subsidiary organized members to carry out a theme activity on a monthly basis. It is hoped that through the development of the activity, the young employees of the company can deeply experience To the patriotic spirit of the May Fourth Movement and the corporate culture of "people-oriented neutralization, honesty and integrity", the majority of young employees are encouraged to keep their mission in mind at all times, not forgetting their original aspirations, carry forward our youth's ambitions, show their youthful colors, and contribute youth to the century-old development of the company. Wisdom and power. 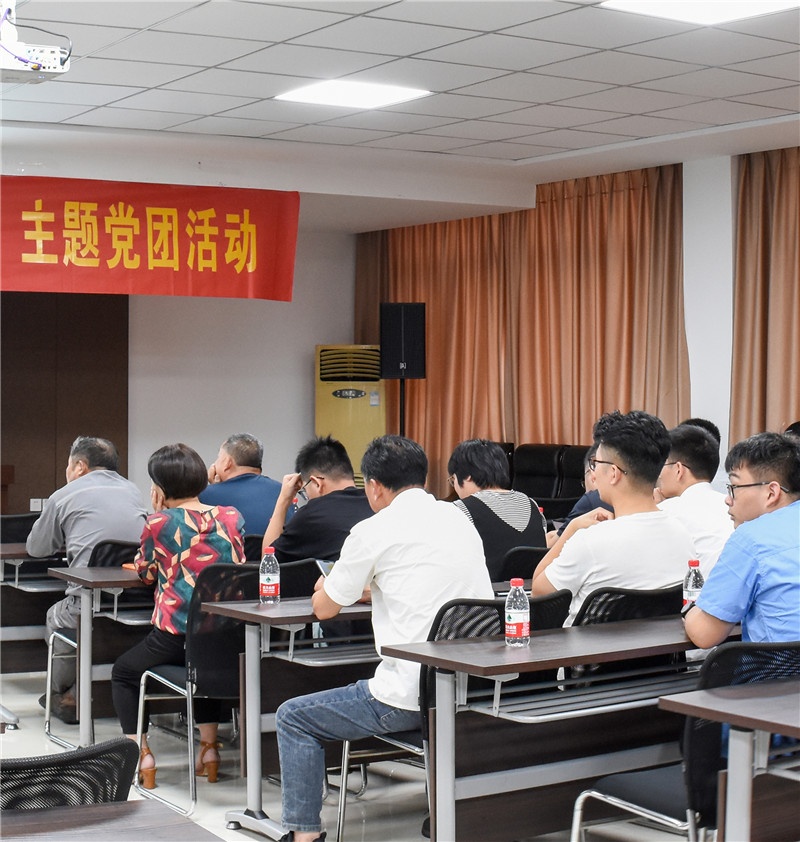 In order to show the youth of the new era the original mission of the old party members to serve the people, to inspire the young party members to keep their identities in mind, to maintain the party's image in everything, and to keep their hearts forever, and to pay tribute to the revolutionary ancestors who opened up the new China. On July 24th, Zhongda Advanced Material held a party group activity with the theme of "Xinxin is the party, Xinxinxiang party". activity. 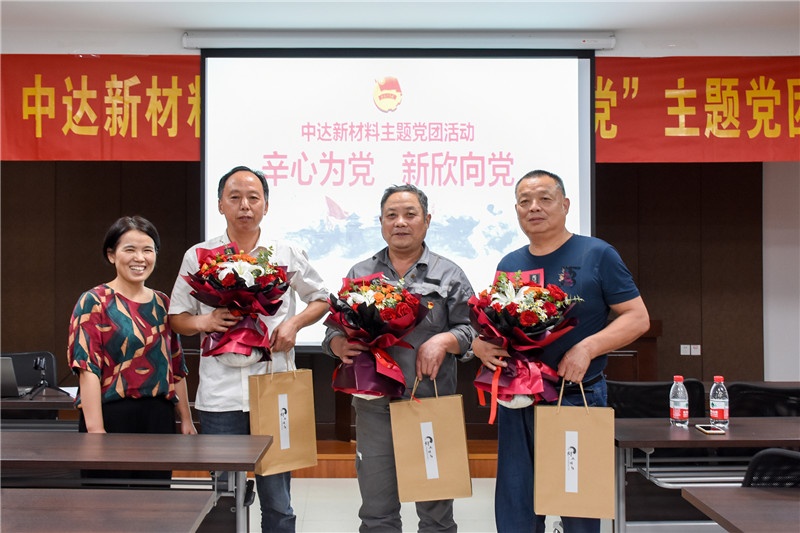 The old party members have expressed that they will continue to play the vanguard and exemplary role of the party members and try their best to contribute to the development of the company.

At the event, the host led everyone to experience a small game - Schulte Grid. In the 5×5 grid table, a total of 25 numbers from 1 to 25 were disrupted, and the order of 1 to 25 was followed by hand. Point out the position of the number, read it out at the same time, and record the completion time. The shorter the time, the higher the level of concentration.

The event also organized everyone to watch the movie "1921", leading the party members to return to the early days of the Communist Party of China and feel the power of young people in that era. The ancestors were groping for a way out for China under the complicated current situation.

Over the past 100 years, the Communist Party of China has grown from small to large, from weak to strong, and has led tens of millions of Chinese people to break through difficulties and achieve victories one after another. It is precisely because of countless pioneers that we have a brand-new China! In the new era, we have taken over the torch from the hands of our revolutionary ancestors, and passed on and continued the revolutionary spirit. 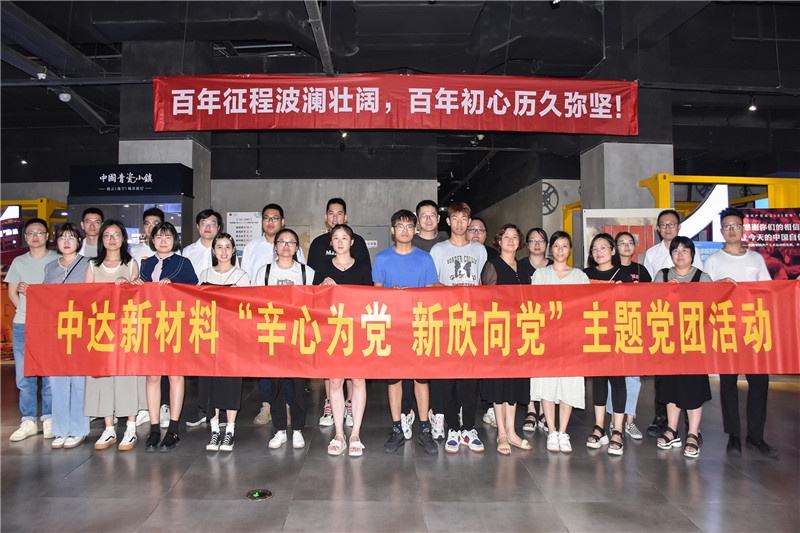