Tongue battle, who will compete with each other | "Show Your Eloquence" Debate Contest

On August 13th, after an afternoon of heated debates, the tense and exciting debate contest came to an end. In order to present the centenary of the founding of the Party and inspire our youth to walk with the times with dialectical thinking, the Zhongda Advanced Material League Branch and the Women's Generation Group have carefully organized this "Show Your Eloquence" debate competition, which closely fits the work, life and study of contemporary youth. The current situation of the debate, the content of the debate takes into account the degree of care of contemporary genders, the study methods of college students, women's views on marriage, and whether 30 years old is chasing dreams and other aspects.

In this debate, six teams from Zhongda Advanced Material Team, the Group's own team, Zhongda International Team, Hengyang Thermal Power Team, Max Machinery Team, Zhongda Construction and Materials Cooperation Team participated. The judges of this debate are Wu Liyang, Secretary of the Party Branch and General Manager of Zhongda Advanced Material, Xu Yaosong, Assistant General Manager of Zhongda Advanced Material, Dong Fei, Secretary of the Youth League Committee, Secretary of the Chairman of the Board, Director of the Propaganda Department of Zhongda Group, and Zhongda Group. Wu Xueyan, vice-chairman of the Women's Federation and director of the Human Resources Department, and Chen Zhihua, consultant of Perry Company. There are 4 debate topics in the competition, and the two teams with the highest scores will go to the final. The judges will score according to the rules and standards, and finally select the best team and the best debater. 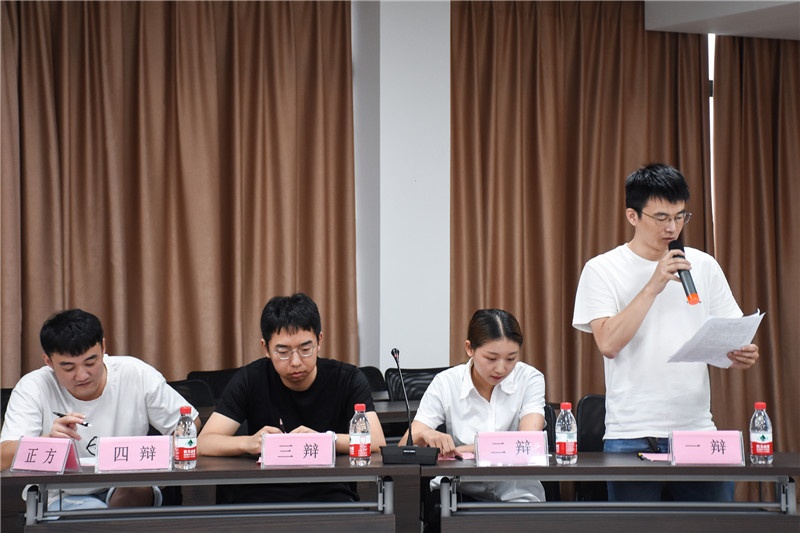 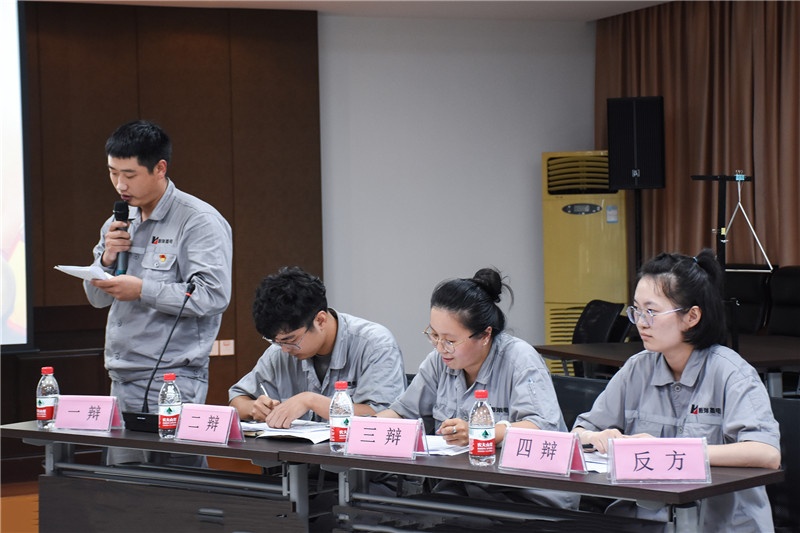 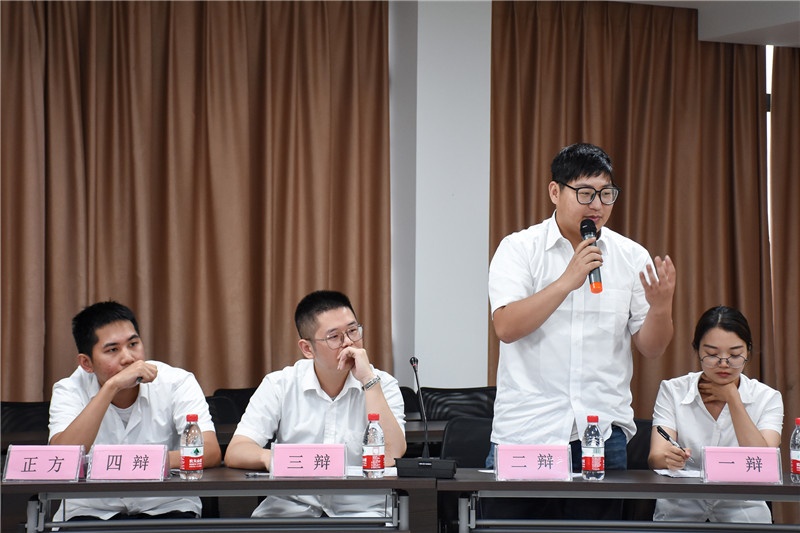 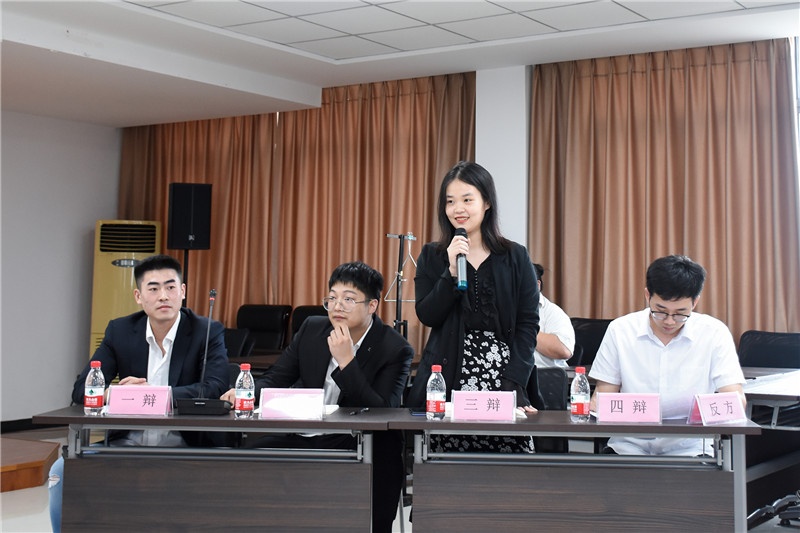 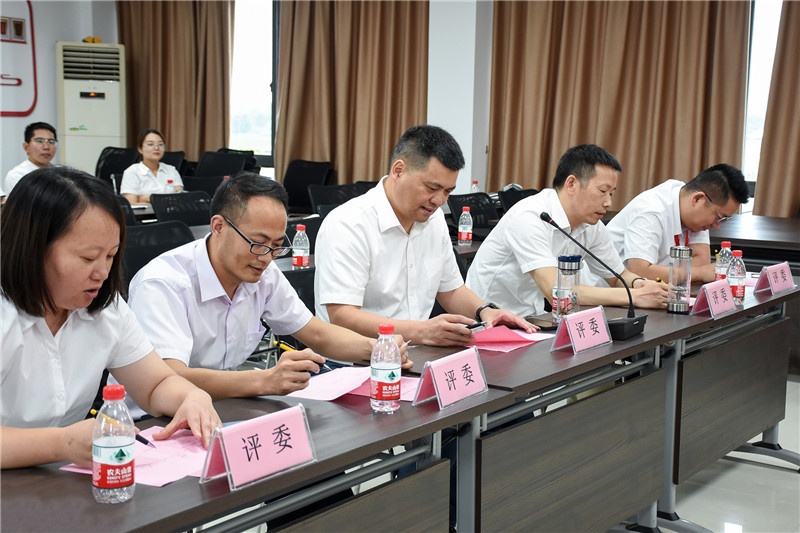 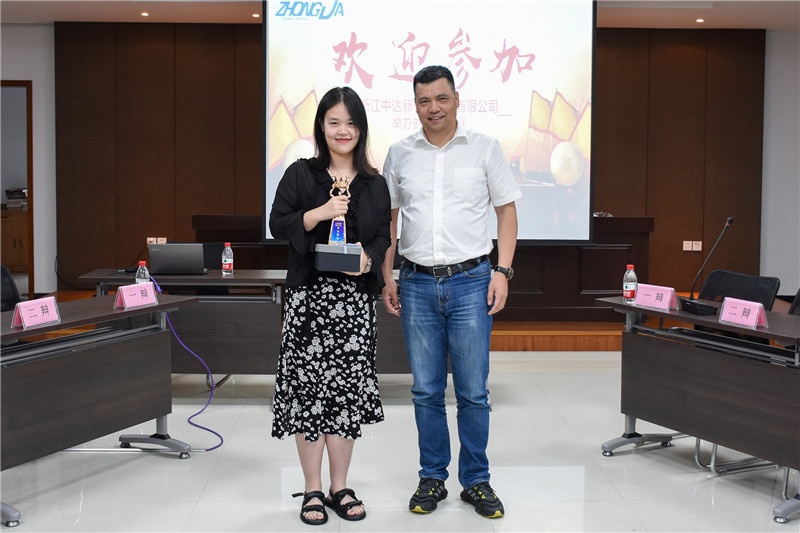 In each debate, both sides quoted scriptures and other sources, made incisive and theoretical arguments, discussed social topics, comprehended school education, and expressed their innermost feelings, which aroused heated discussions and strong resonance among the audience. Facing life with thinking and accumulating knowledge and experience in daily life, every debater can talk freely and express their opinions.

In a short afternoon, the participating teams increased their skills, gained friendship, and grew along the way. In the debate competition, winning or losing is only a form. In the battle of the debaters on both sides, under the intense collision of thinking, everyone has a deeper thinking on the debate topic. It is of unique significance to organize this debate on the occasion of the centenary of the founding of the Communist Party, which fully demonstrates the valiant and heroic appearance of Zhongda's youth. It is hoped that through the debate, all young people will continue to maintain a positive, enterprising and high-spirited state and live up to their expectations. Times, give back to the society. 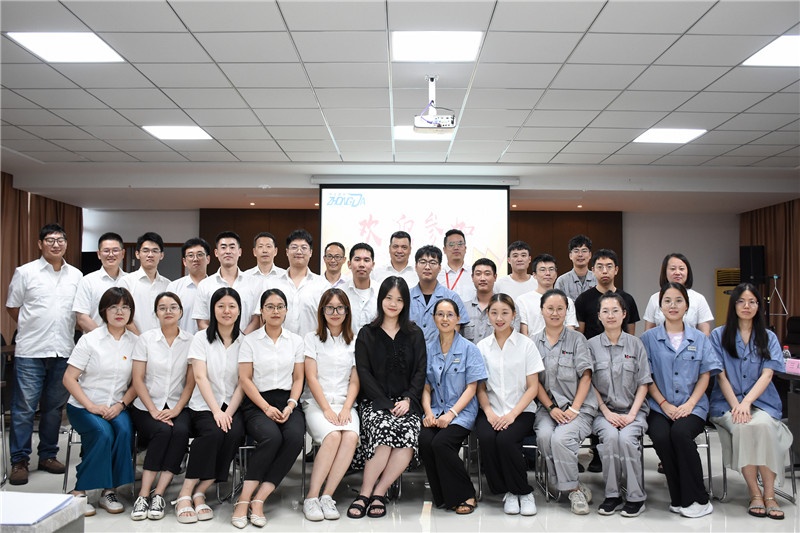